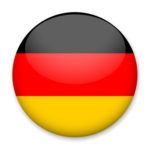 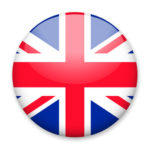 Prevention is the key to be cancer-free

We are living in a time where we are increasingly worried about cancer. According to a large number of medical practitioners, cancer will become the number one cause of death within the next few years, and this despite the fact that early diagnostics and therapy are supposed to be “state-of-the-art”.

For us, actual preventive diagnostics means that we identify, at an early stage, when the immune system is no longer capable of appropriately destroying the cancer cells produced by our body. In most cases this is done during the above-described time period before the “early detection” by conventional diagnostics.

Our preventive diagnostics are usually capable of even identifying the increased production of cancer cells, in cooperation with the laboratory of Dr. Ulrich Pachmann, (Bayreuth, Doctor of Transfusion Medicine). At this stage, it is possible to reduce the number of cancer cells, to re-establish a healthy environment and to stimulate the immune system before they develop into a tumour. After this therapy the body will then be capable of “working” against the cancer cells by itself. 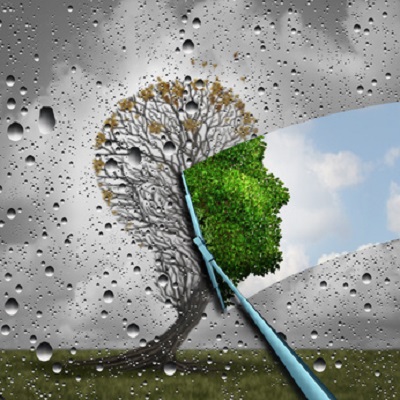 All our biological therapies are specially formulated according to the individualized needs of our patients in a state-of-the-art clean room laboratory in Germany.

What our clinic can offer

If you already have a symptom or your screening test result suggests cancer, our special diagnostics can detect high cancer cell productions and alternative therapies can support current medical treatment in a way that can help reduce cancer cells.

Custom treatment package for your needs